How can the average citizen initiate participation and contribute to the progress of the city? The conversation will be led by individuals who have taken an active role in the design of the urban environment, and will inspire a brainstorming of new ideas and process models that enable the citizen to become a critical player in contemporary urban planning and design.

To what extent- if at all- is privatization a boon to the design of equitable urban space? As collaborations between public agencies and private actors endeavor to promote growth while accruing capital for large- scale public projects, a gradually increasing amount of city land becomes unavailable to a vast number of everyday individuals. The discussion will consider the current state of private/public partnerships in the urban context, and reflect on new models that might further engage citizens in the making of decisions about private sector involvement in the public realm. 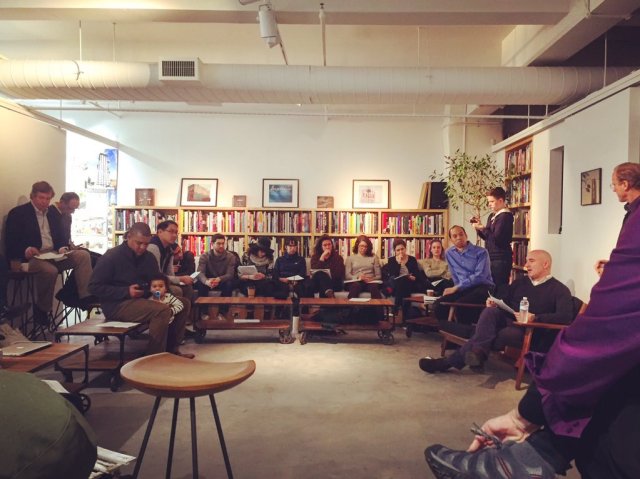 A great first conversation on gentrification and affordable housing with Rosanne Haggerty, David Kramer, Ron Schiffman, Erik Chu and Jonathan Marvel. Thank you to all who participated in the kickoff of CITIZEN/DESIGNER.

RSVP HERE to join the conversations on Feb. 20 and March 12.

Is large scale private development at odds with the availability of viable options for public housing? The conversation will investigate the ability of everyday citizens to promote affordable housing that can survive and perhaps even thrive in the current climate of real estate speculation and the accompanying burdens on (and displacement of) existing communities.

In Brooklyn in Process
Events
Usagi 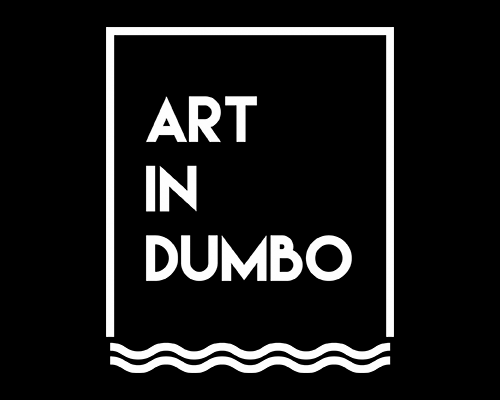 RSVP for the Conversation Series at Usagi NY

CITIZEN/DESIGNER: Everyday People Making the City is a free program organized by Marvel Architects, and has been planned in conjunction with the exhibition Brooklyn in Process on view January 15 – March 12, 2016, at Usagi NY.

In Brooklyn in Process
News
Usagi

At “Brooklyn in Process,” locals get a behind-the-scenes look at some of the buildings they pass everyday. “We wanted people to be able to see the dirtiness and messiness of the creative process, and also the beauty of it,” said Lissa So, a founding partner of Marvel Architects.

In Brooklyn in Process
Usagi

In Brooklyn in Process
Events
Usagi 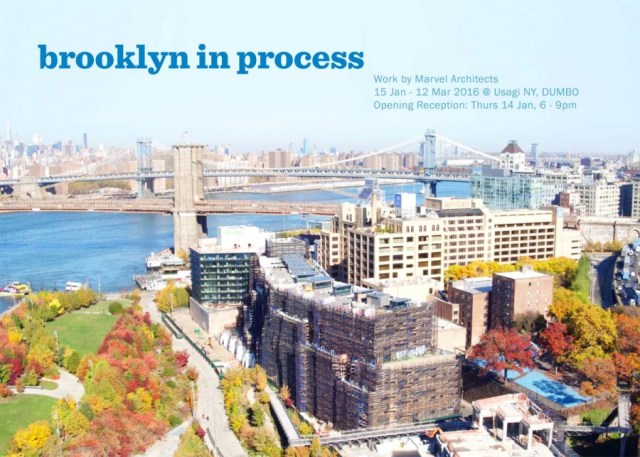 While architecture sets the stage for everyday life, the methods behind its making often remain unseen. In the exhibition Brooklyn in Process, New York City-based practice Marvel Architects invites visitors to consider recent projects from unconventional perspectives. Ranging from far-off aerial views of buildings alive in the urban fabric to intimate sketches suggesting design schemes that never came to pass, the exhibition rejects traditional presentations of architecture as static and finished. Instead, Marvel aims to reveal a field of architectural process— normally hidden from public view— that stretches across the conception, design, construction and active life of buildings. The result is an immersive collage of text, image, model, video and virtual reality highlighting just a small fraction of the setbacks, victories, defeats and discoveries that accompany the work of architecture. With its heterogeneous display of still and moving imagery and objects, Brooklyn in Process maintains a frenetic and diffuse quality that is consistent with projects existing not in stoic isolation, but as part of a borough undergoing increasingly rapid development and change.